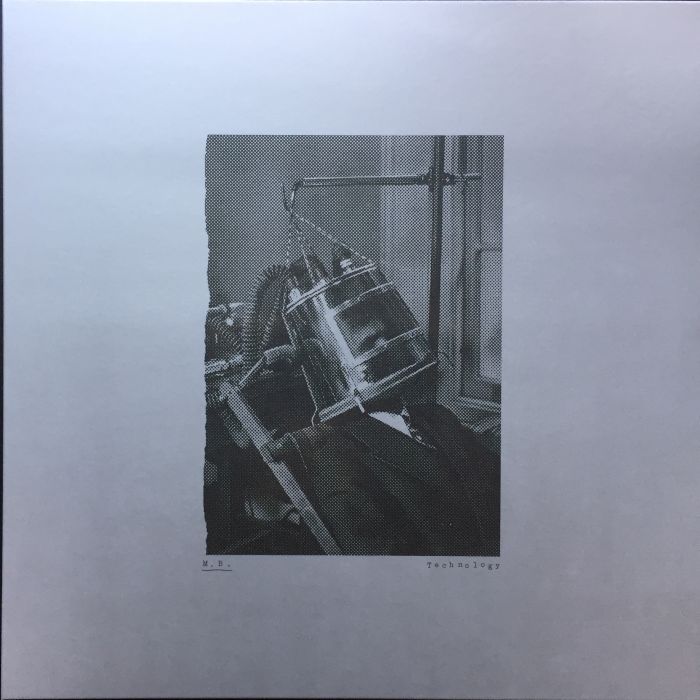 For the first time, Rotorelief made the complet original double album in vinyl, called « Technology » with the four tracks come from the original 1981 master tapes, as a reissue of the first cassette released with two tracks only, in 1981.