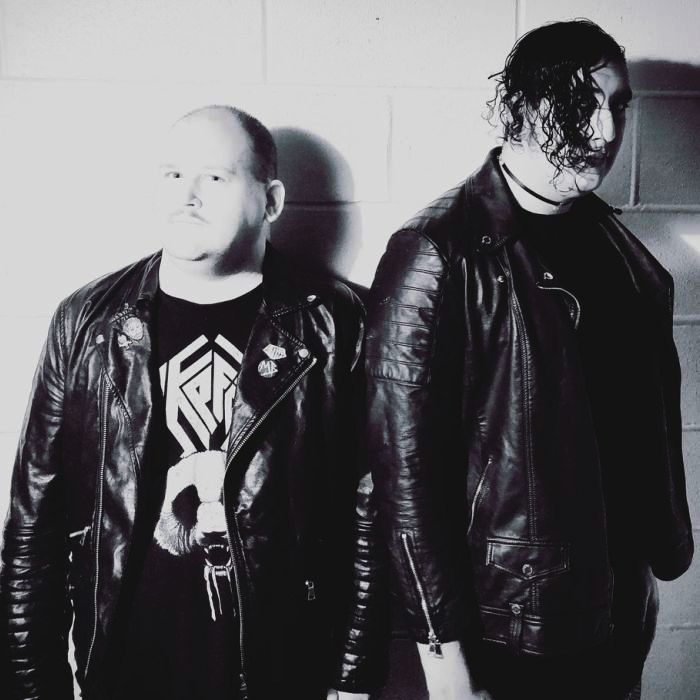 Noise rap pioneers Moodie Black, called “brilliant and formidable” (Noisey), released a digital EP “MB III” on January 4th, 2019. MB III is the third installment in a series of breakout EPs that began with MB which caught the attention of Anthony Fantano (The Needle Drop) and led to their signing with label Fake Four Inc. Standout tracks “hipster death”, “crow”, and “totem” from the first two EPs are lauded by the group’s fanbase as cult classics. The upcoming MB III EP is no exception, with Moodie Black referring to it as their “freshest work since Nausea.” The group’s most recent record Lucas Acid was released on Fake Four Inc. in April of 2018 and landed press features in OUT, Bandcamp, and Self-Titled Mag. Lead vocalist Kdeath says the new EP is a return to the group’s roots: creating without limitations or boundaries. In April 2019, a limited edition 10 inch vinyl has been produced by the experimental french label Rotorelief and featured a bonus track feat. Ceschi titled Ye.Death.