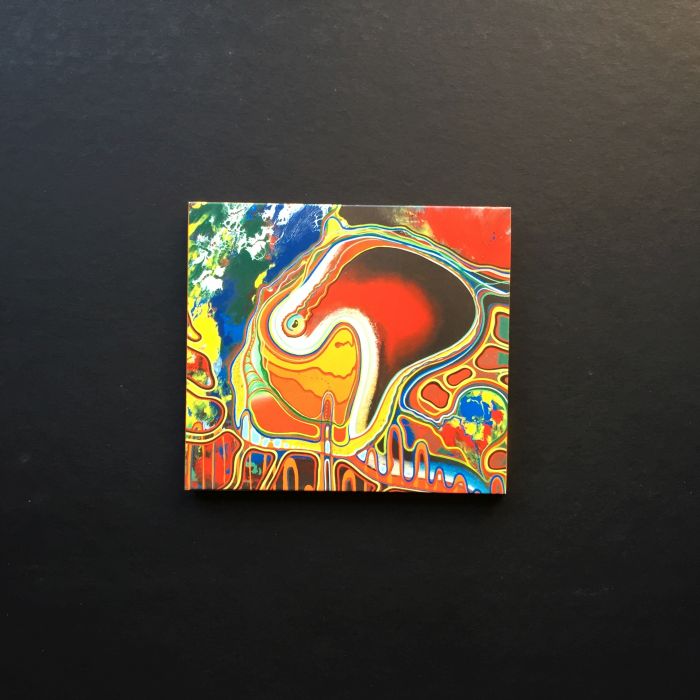 Desert Navigation is one of the unreleased albums from Sand, that should have seen the light of day after the band's unique released album Golem, but Sand split at this time. Indeed, the titles of Desert Navigation were composed by Sand in the period of Golem, or by Johannes Vester (also by his band Johannes Vester And His Vester Bester Tester Electric Folk Orchestra) on one hand, and Ludwig Papenberg on the other hand, both still in the spirit of Sand.

申し訳ありません、このコンテンツはただ今 アメリカ英語 のみです。 For the sake of viewer convenience, the content is shown below in the alternative language. You may click the link to switch the active language.

Live Events in the Quarry and an archaic sound formed the background music of the young atomic age. In the meantime the Desert Storm accumulated in endless trance garage sessions. Then SAND drifted from the mythical landscapes to Berlin and were mingled with various oriental influences. Vultures were scudding along the urban canyons whilst burning houses illuminated the skyline. SAND navigated in obscure spheres and discovered Tendrara.

Rotorelief releases, from 2010, a series of new albums from Sand as well as a reissue of their obscure and rare album Golem. This series of albums is called INXODEM, the series title having one letter for each album.

5 albums of Sand are to be released : His First Steps – Golem – Desert Navigation – Sylph Ballet – North Atlantic Raven. Chromanatron by Nurse with Wound and When the May Rain Comes, cover versions of Sand by Current 93, complete the series.