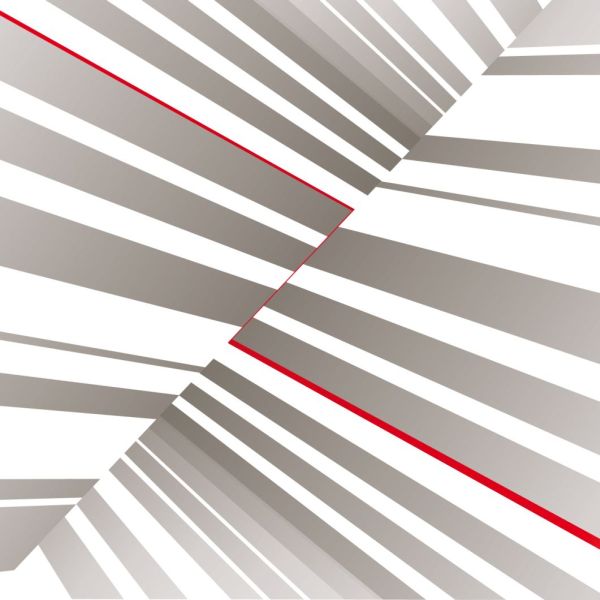 Z-Rated coincides with the premiere of Zebraman 2, a follow-up to a superhero cinematic farse by Takashi Miike, and the record carries many ironic connotations found in the original film. Yet Z-rated is so much more… It is a reference to the raw power of no-budget creation below that of B-movies, to the last position, even the extreme one. The album contains pieces from various years, as far back as early 90-ies, music that was hitherto kept hidden and revealed at last, obscure and odd tracks, unreleased material, rare live recordings..