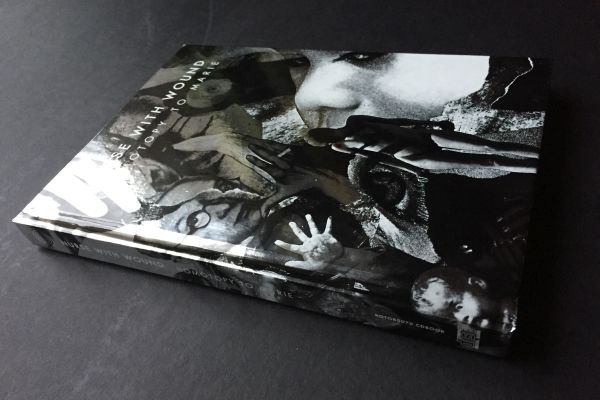 Homotopy To Marie is the fifth album by Nurse With Wound, released in 1982, created by Steven Stapleton, music and sleeve.

The album is “a step on from the Dadaist rock of Merzbild Schwet, with much use of tape manipulation and classical avant-garde techniques”. The album which combined tape edits with resonating gong tones and disembodied children’s voices to create a sonic collage far removed from the harsh improvisations of the group’s early albums. This masterpiece reissue, is the official full double album from the original recording sessions. The 4 tracks from the original LP plus additional recordings from the same period.

Accompanying the Silver Series is the beautiful 24 sewn art pages of artworks by Steven Stapleton, in a deluxe silver hardcover book + 2CD version.