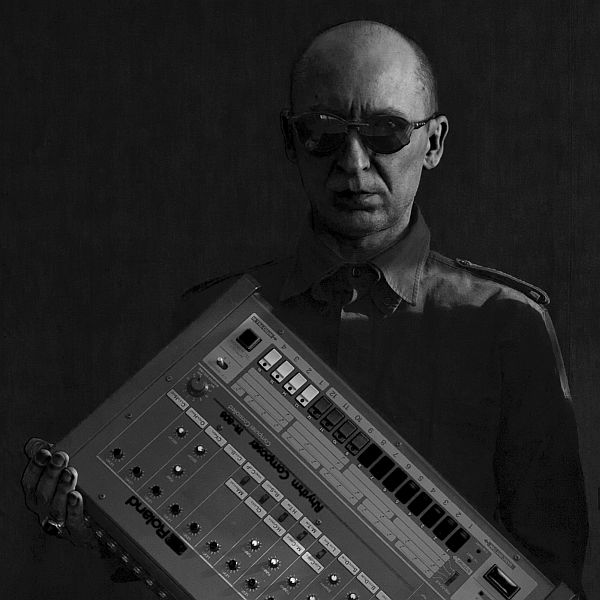 DIE FORM released years after years music and image in league with the art form of “multimedia intervention”, combining sound, performance, photography and cinema/video.
Since 1977, besides many participations in international projects, they have released around thirty albums, video-clips & films and two art-book that allow appreciation of their particular universe : from industrial and organic electronics, tortured neo-classic and experimental constructions to more accessible compositions (based on rhythms, cuts, sampling, treated voices and sequences).